Due to the COVID-19 pandemic, Sonoma State University has transitioned to remote instruction through fall 2020. Employees are working remotely in almost all departments. Email is the best way to communicate with our faculty and staff. Please see the SSU COVID-19 site for more information.

OLLI is a unique learning community for adults age 50 years old or better. OLLI offers the very best continuing education with no tests and no grades. Distinguished SSU faculty and other Bay Area educators enjoy sharing their expertise with OLLI students, whose life experience and curiosity enrich the exchange of ideas.

OLLI at SSU is one of over 100 Osher Lifelong Learning Institutes nationwide. The program is supported by student fees, donations, and the earnings on an initial endowment generously provided by the Bernard Osher Foundation. Joining OLLI at SSU means discovering new friends, new knowledge, and new ways to bring meaning and enjoyment to your life. Courses are taught in six week sessions (Fall, Winter, and Spring) at two locations. Areas of study range across many subjects:

To register for summer lectures beginning in June, please click on the button below: 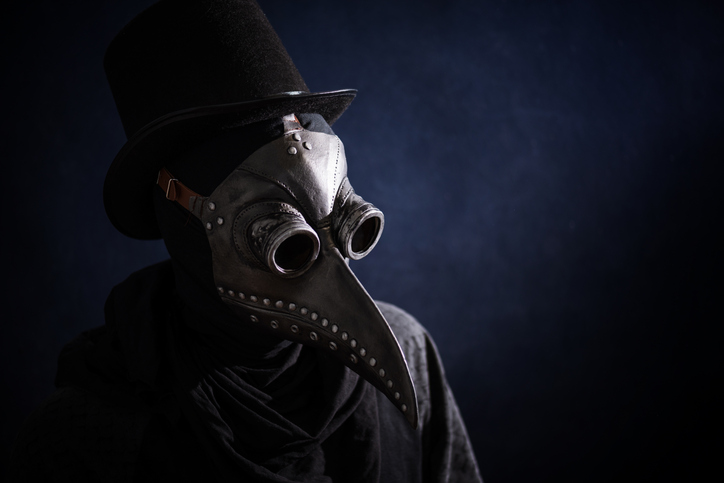 Thanks to antibiotics, wonder drugs unavailable to medieval and early modern Europeans, bubonic plague (also known as the Black Death) is easily treated and is no longer a grave public health threat. Yet, even with the availability of modern medication, human society remains threatened by other deadly diseases such as COVID-19, for which there exists as yet no effective “silver bullet” treatment. The central theme of this talk is the response of the visual arts in Europe during the plague period from the mid-14th to the early 18th centuries, particularly in Italy. 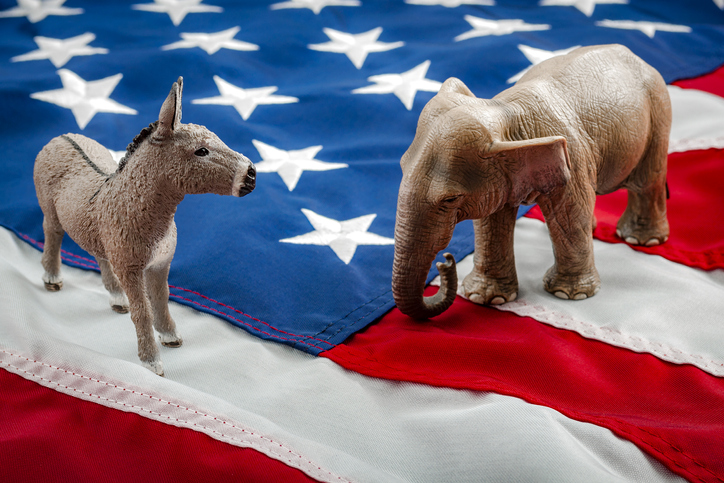 In one of the wildest presidential election years in our nation's history, two dissenters left the mainstream and waded into turbulent waters. Wallace—a fiery Southern demagogue and trailblazer of modern populist conservatism—bolted from the Democratic party and launched a third party bid for the White House from the far right. McCarthy, a sophisticated and intellectual Northern liberal, challenged Lyndon Johnson’s stranglehold on the traditional Democratic establishment. Together, the insurgents shattered the “business as usual” electoral paradigm—allowing Republican Richard Nixon to swoop in and pick up enough of the pieces to claim the highest office in the land. 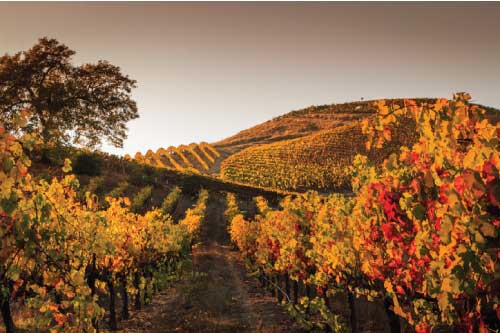 Learn about the geologic history of Sonoma County as we take a journey through deep time to understand how the mountains and valleys formed, and the origin of the rocks that we walk upon. Active volcanoes once dotted this region, and all of this land was beneath the waves until recently. The landscape continues to evolve, and in doing do it leaves behind clues to its geologic past. 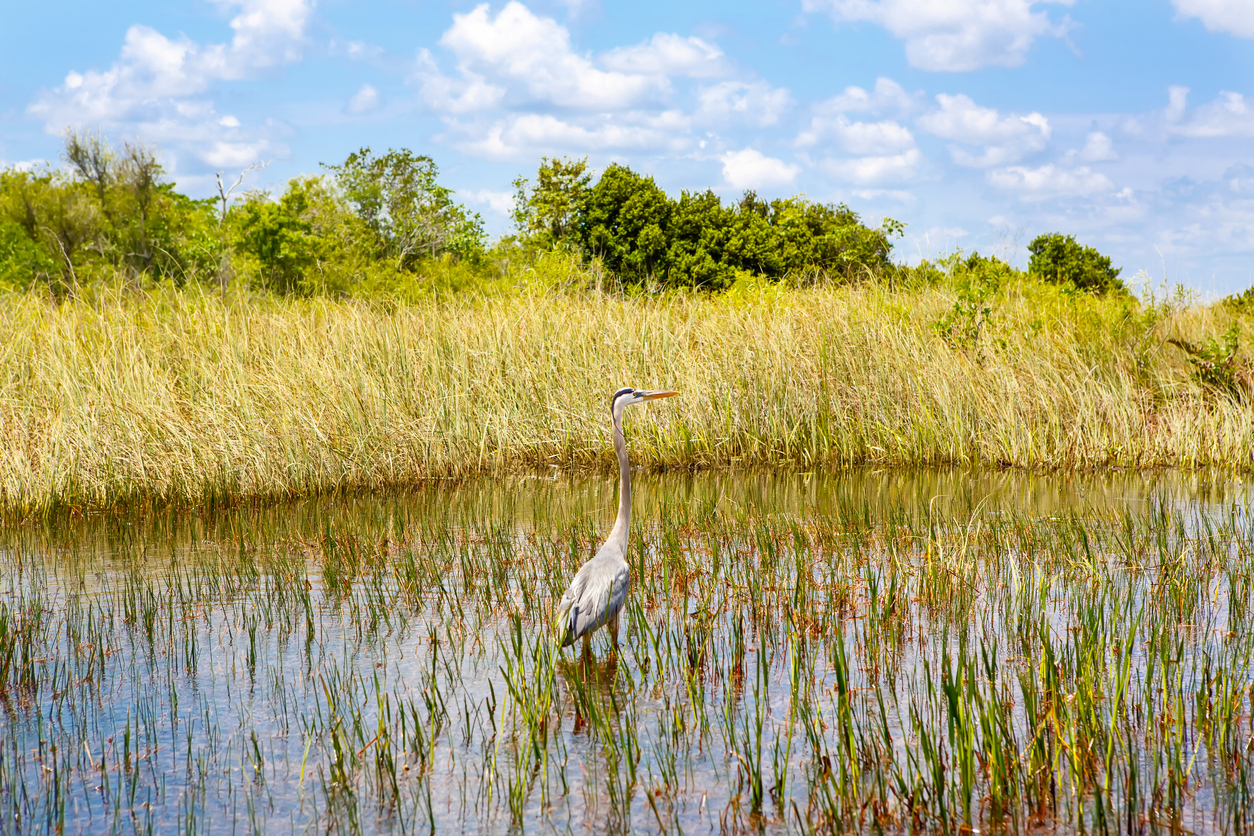 Animals of Our Creeks, Rivers and Marshes
August 5, 2020

Here in Sonoma County, we are fortunate to have a variety of freshwater systems that support a rich diversity of animal and plant life. Our marshes, streams, lakes and ponds provide habitat for many native and at-risk species. This talk will focus on some of the native wildlife found in our local aquatic habitats, such as otter and salmon, turtles, frogs, and snakes, birds, and maybe even a few plants. We will also touch on some of the conservation threats these organisms face, as well as restoration efforts to create habitat to support them. 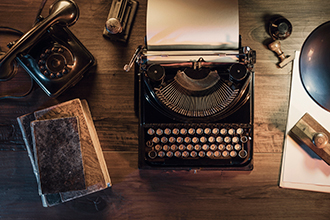 Gertrude Stein, novelist, poet and avid art collector, ‘modestly’ commented that without her, some of the artists and writers that she promoted might not have emerged as they did to take over the art world, e.g., Matisse and Picasso. Gertrude coined the phrase “lost generation” to describe Hemingway and his circle. It was a time of assault on all the arts. With her brothers and life partner Alice B Toklas, she lived in Paris during the early movement of progressive art, stubbornly acquiring works that the general population found wildly odd. This is an in depth look at the author who wrote: a rose is a rose is a rose, the enigmatic Gertrude. 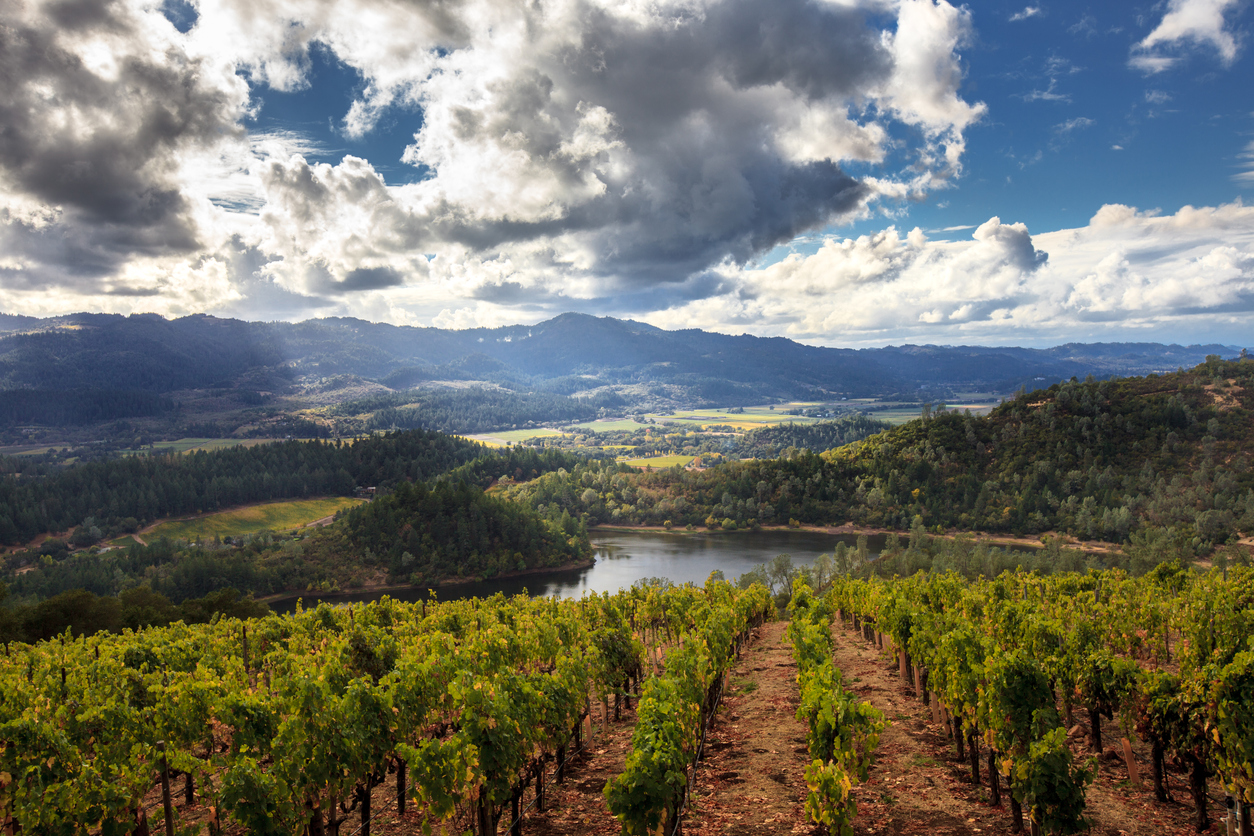 Sonoma County has a rich history shaped by the many peoples who have lived here over time. It is easy to catch glimpses of that history across the landscape, in the names of streets, towns, and local institutions. It is harder to read this history in the county landscape itself: in the ways we move from place to place, and how the physical connections between the county and the broader region have evolved over time. This presentation uses several case studies to reveal the clues to these hidden landscape histories, and how they shape our life in the county today. 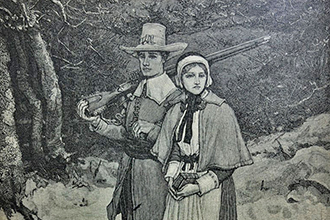 Why did Pilgrims stake their lives on a new beginning in the wilderness of America? Why did the king of England establish an American colony as a refuge for Catholics, and a later king establish one for Quakers? Why did so many aristocrats migrate to Virginia right after 1645? Why were twelve of the first thirteen colonies founded under the Stuart Dynasty? We will look at the first century of our country to understand who came, and why, and what they attempted to create in the New World.